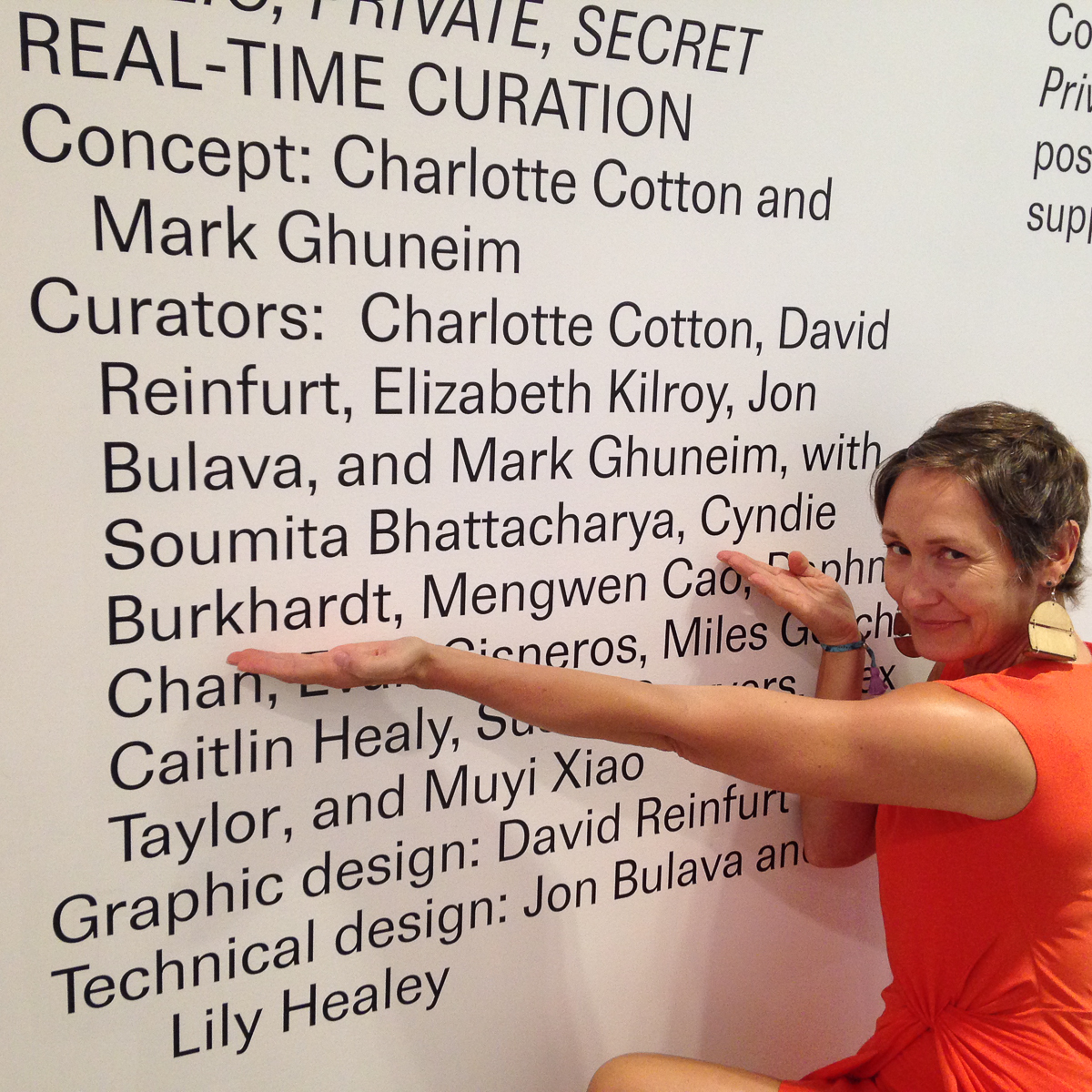 Cyndie Burkhardt (b. Cape May, NJ, USA) is a New York City-based photographer and visual storyteller. She’s passionate about travel and exploring issues related to culture, lifestyle, tradition, and place. Her work has a global context and she encourages viewers to engage with different cultures with the hope that art becomes a conversation and brings people together.